The Awesomeness of Agent Melinda May

By moi - October 26, 2013
While I may not be an Agents of S.H.I.E.L.D. fan, I am a huge fan of  Agent Melinda May, played by Ming-Na We. There's so many things that rush to mind about Agent May, but bad-ass keeps repeating itself. I mean, the pictures say it all. 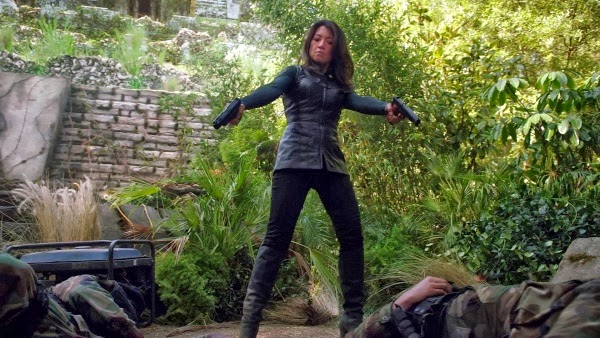 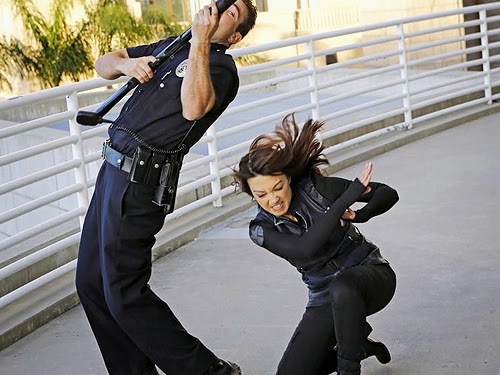 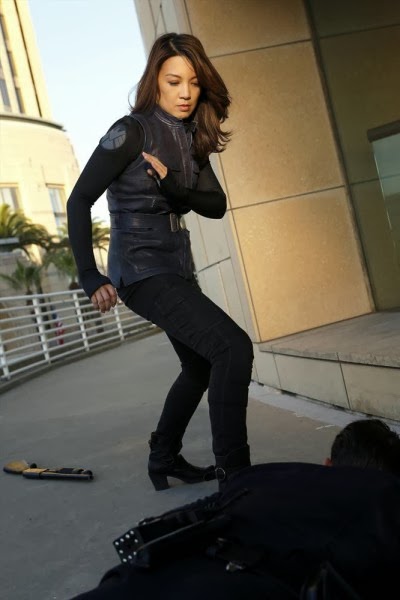 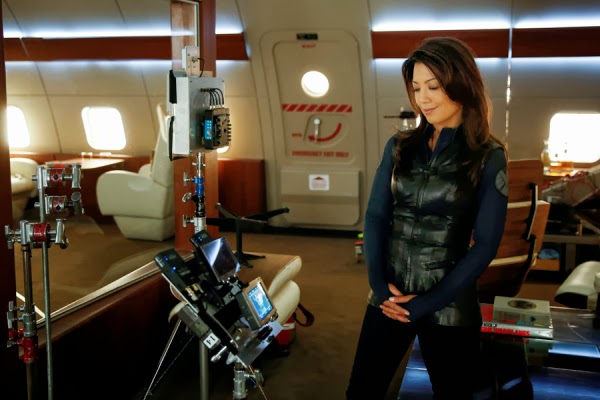 Reasons Agent Melinda May is Awesome

1) The aviator: should be inducted into eye glasses hall of fame, alongside Alex Vause's prescription glasses. 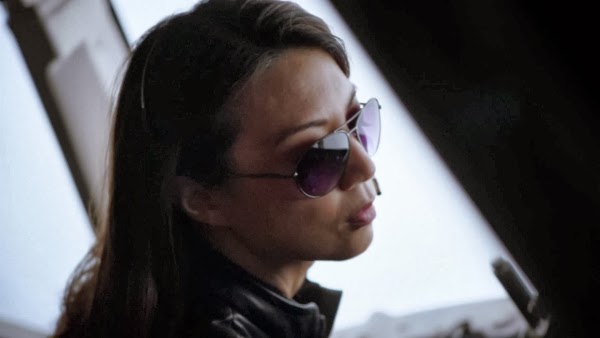 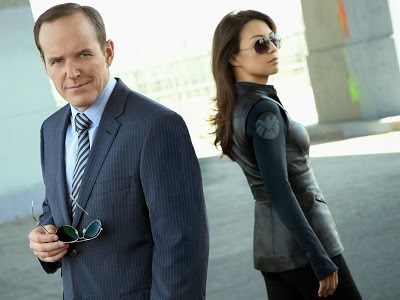 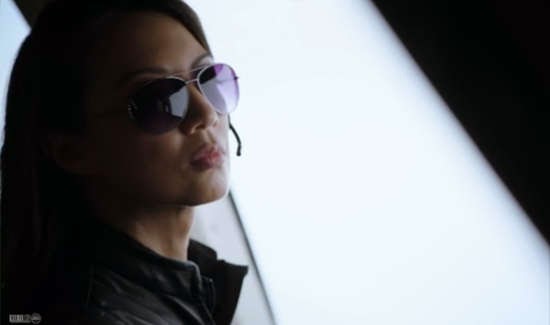 2) Interesting back story: minus the badassness of her character, Agent Melinda May is the only character, minus Agent Coulson, whose back story interests me. Nicknamed "The Cavalry" and damaged from a previous combat, Agent May works as S.H.I.E.L.D.'s ace pilot and weapons expert. Although we see her as a desk agent in the pilot, she has since shown her guns.  According to marvel-cinematic-universe.wikia.com, "Melinda is a thoughtful person haunted by her past experiences in the field. She's a strong soldier capable of performing above and beyond the call of duty." We initially see her refusing to get back into the field but stepping up when the team needs her. Then, she agrees to come back when she realizes that Agent Coulson needs someone to watch his back.

3) Introverted personality: Agent May is the only member of S.H.I.E.L.D who isn't constantly yapping. She does more observing, thereby bringing more to the team what other members miss.

5) Her poker face: although she perpetually looks angry, you just want to know what she's thinking. And because you don't, it adds to her mysteriousness and aloofness.

I can't wait to see Agent Melinda May's arch play out. I'm confident it's going to be an amazing ride.

Popular posts from this blog 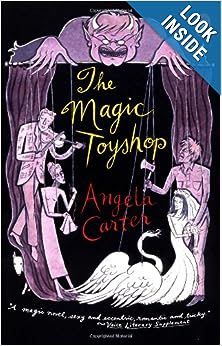 In The Magic Toyshop , Angela Carter tells of scenarios of how and why women tend to be dependent on men. In doing so, she explores the subjectivity, victimization and sexuality of women. Melanie’s reliance on her father, Uncle Philip, and possibly Finn, is reminiscent of the women in her life and suggestive of the societal values of her time. In the beginning, the reader experiences Melanie's discovery of herself  –  as a creation made of flesh and blood, and as a sexual being (1). She imagines herself as a nude model for Lautrec and sees her self-worth in the appreciating gaze of a man and not in her mental prowess.
Read more

Holden Caulfield, an anti-educational teenager in J. D. Salinger's The Catcher in the Rye

Holden Caulfield, the 17-year-old protagonist of J. D. Salinger's The Catcher in the Rye, is anti-education. He has been expelled from different schools. He is seen to have no drive and no goal to pursue; just a wanderer trying to find himself. He does not make any effort to pass his courses. In Pencey Prep, he had carried over five subjects which of course, he fails except English in which he passes because he “ didn’t have to do any work in English at all hardly, except write compositions once in a while ” and it is pretty obvious that it takes him little effort and time to write as seen in Stradlater’s composition episode (10).
Read more

An ode to Alex and Her Glasses (#OITNB)

I usually don't do this. But, Alex Vause's pair of glasses deserves a post of its own. My earlier review of the series can be found here . An Ode  to the best freaking pair  of glasses and what it represents
Read more